Loop-Copy-Mutate: Music from People and Places

is a new project by the Genetic Choir which will yield a year-long series of concerts. Led by singer and artistic director Thomas Johannsen the Genetic Choir will direct our ears towards something urbanites often take for granted: city sounds. Together with laptop artist Robert van Heumen, programmer Stelios Manousakis, and the public, the choir will transform sampled city sounds into voice and music compositions. 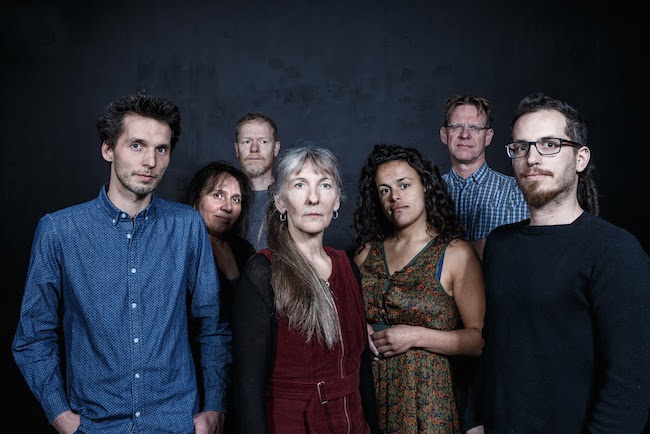 For Loop-Copy-Mutate the Genetic Choir will invite people from all over the world to enrich the online Freesound database with sounds taken from their own surroundings. The choir will source its sounds from this database, so the public is involved in shaping the compositions.

(download flyer) (and another flyer)
The première of Loop-Copy-Mutate was held on July 2 2017 in the new Noord/Zuidlijn metro station beneath Amsterdam Central Station. In the weeks leading up to this event, sound samples taken from the station and from passengers were be collected to form the basis for a full concert given underground. For more information on the Loop-Copy-Mutate project browse the website of the Genetic Choir.

Loop-Copy-Mutate was tried-out at STEIM Amsterdam on June 23, 2017. This was an intimate version of the performance.

On April 16 the Genetic Choir was a guest at the Eindhoven exhibition NO WORDS TODAY organised by the Temporary Art Centre (TAC). For this try-out of Loop-Copy-Mutate a sound database was be created using the work of the artist Fransien Bal (MusiVisualLanguage), who has translated sounds from a variety of Asiatic languages into images on paper, and spoken Dutch texts by the writer Ilse Vandenbussche. 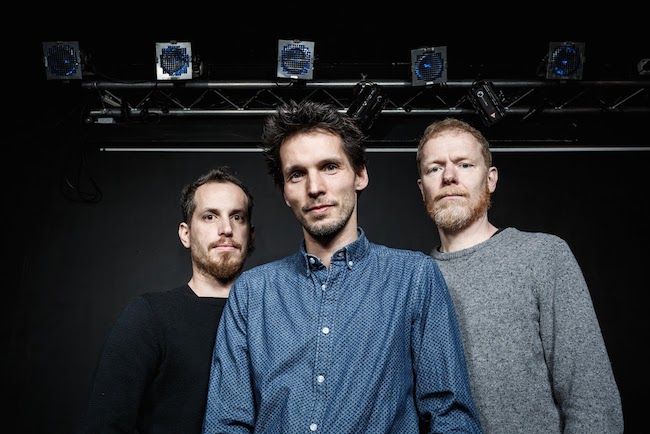 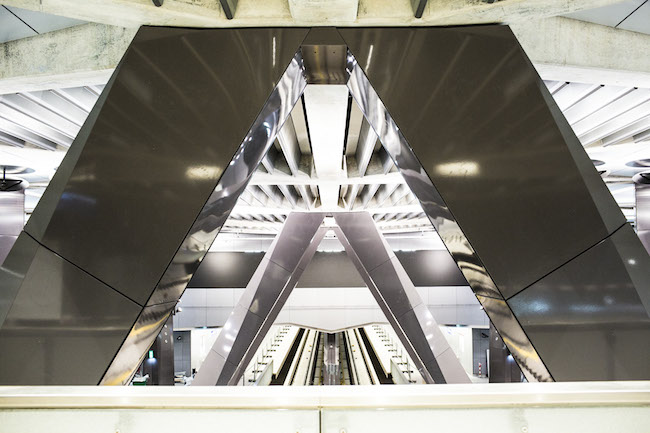 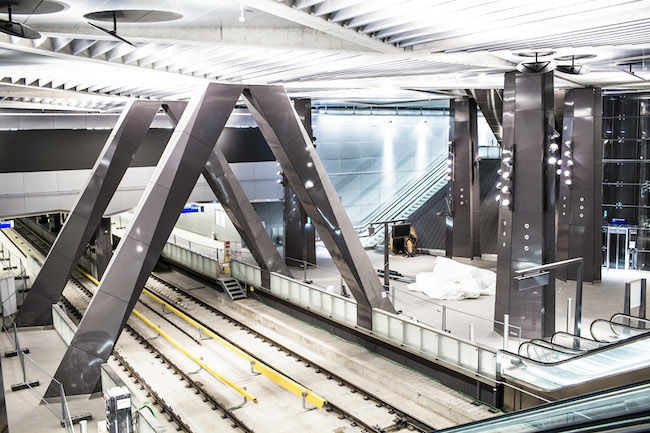