(music player)
Night Call
Night Call is pure suspense, inspired by Painkiller, David Lynch and Ennio Morricone.
Night Call is composed in 2013.
Night Call is a composition by Robert van Heumen for the band IstanPOOL but
Night Call can be performed by any combination of instruments, although an electric guitar should be there.
Night Call uses the Shackle System: a digital cueing systen that will regularly propose new musical sections to the players to play. The proposals will be displayed on an LCD screen visible to the players only. The length of the sections and their order will be somewhat random: some sections will be a bit longer than others and some will occur more often than others. There will be one 'conductor' who can interfere with the system to cancel propositions and to call up new proposals. Each new proposal is counted down in 15 seconds to allow the musicians time to prepare for the new section. The transition to the new section should happen at the count of zero, or later. During countdown the current section should still be played. Transitions can be crossfades or hard cuts. The end will be proposed after 15 minutes. Note: this system is not the Ultimate Ruler, musical decisions always take precedence. 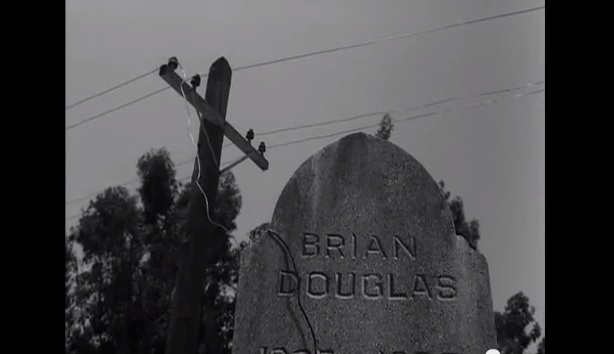 Night Call was performed by IstanPOOL on the following dates:

Below is a recording of the premiere of Night Call at Rasa, Utrecht, on October 3 2013.


The coordinates of this particular performance: