Shackle is collaborating with Männer mit Motoren on a new project called Curves. We will embark on a tour to Chili South America in the fall of 2017 in addition to playing concerts in Cologne and Amsterdam in late 2016. Exciting!

Curves is a continuation of previous collaborations between Shackle and Männer mit Motoren. For the past three years they have come together for short intensive working periods to develop their own collaborative methods for interactive image and sound improvisations. By combining both composition and improvisation while using acoustic and electronic sounds the two duos have formed a shared workplace. They plan to research and expand their past boundaries of real-time audio-visual performances during their upcoming work periods on the Curves project. 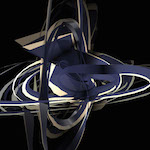 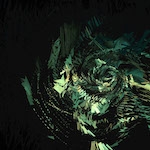 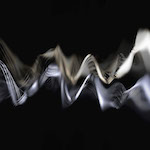