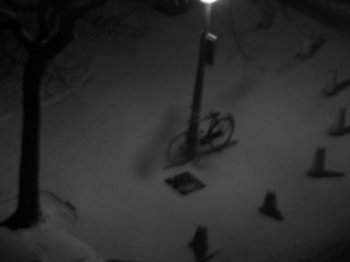 a piece based on the extatic feeling of loneliness - awareness of the sounds normally unheard: the fridge, faint sound from outside the room, heater switching on - with texts from 'the invention of solitude' by paul auster

Solitude review in The Wire:
"Robert Van Heumen plays laptop for OfficeR, a dutch organisation dedicated to a merger of live and electronic improvisations. For his new solo work, Solitude Sample (hardhatarea promo 3"cd), Robert has put together four tracks based on text by Paul Auster. This is not to infer that there are many audible words - far from it. The sounds here are sparse and extremely minimal. There's one part where some people are making mouth noises in the background while a guy tries to get into his car with a can opener, but apart from that, most of the events here sound like they're electronically generated (or treated) and are open to any kind of narrative interpretation that the listener may care to create. My favorite has to do with robotic rabbits attempting to chew their way into cyberspace (by strategy), but yours may be rather different. And why not?" 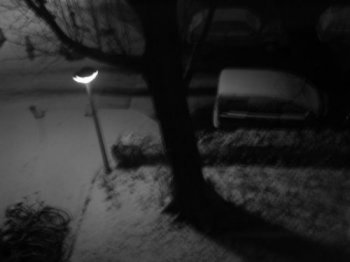 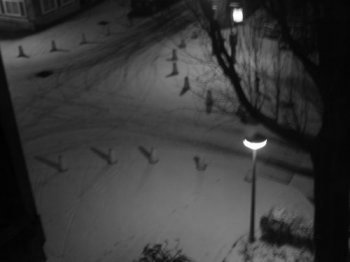